Alina Lopez and Abigail Mac are in Abigail’s living room, sitting on the couch. Alina takes a deep breath before speaking. The first time she saw Abigail, she thought that she was so pretty, she says to Abigail shyly. Abigail puts her hand up in Alina’s face ‘Hold it,’ Abigail says, ‘you should NEVER be the first in the conversation to pay a compliment. Haven’t you learned anything from my book?’, pointing to the book that she wrote, How To Pick-Up Chicks, For Chicks, By A Chick. Alina is shy, saying that she hasn’t had a chance to read the book yet, but she’s heard of Abigail and is eager to learn. Well, since Alina paid for this course, it’s a good thing that they’re starting at chapter one, ‘Taking Stock’, a role-play exercise to see what Alina’s pick-up skills are, Abigail says. To show Alina how to correct her mistakes, they are now going to reverse roles. Abigail will pretend to pick-up Alina at a bar. They begin the role-play. Abigail The Pick-Up Artist just sits there silently, not even looking at Alina. After a long pause, Alina is confused and starts to ask Abigail what is happening. Abigail cuts her off. What did she say?, asks Abigail snobbishly. This bar is so loud. Well, Alina starts but is cut off again. ‘You know, that eyeshadow you’re wearing is beautiful, it really takes the focus away from your nose,’ Abigail says. Alina looks hurt and confused, saying ‘Thanks?’ Abigail stops the role play. What she was doing there is a technique called ‘Ignore And Call Her A Whore’, detailed in Chapter 5. They’re jumping ahead a bit, but that’s ok. The technique involves ignoring the person you’re trying to pick-up, and then, insulting them. Alina is more confused than ever, saying that she thought that the idea was to win someone over. 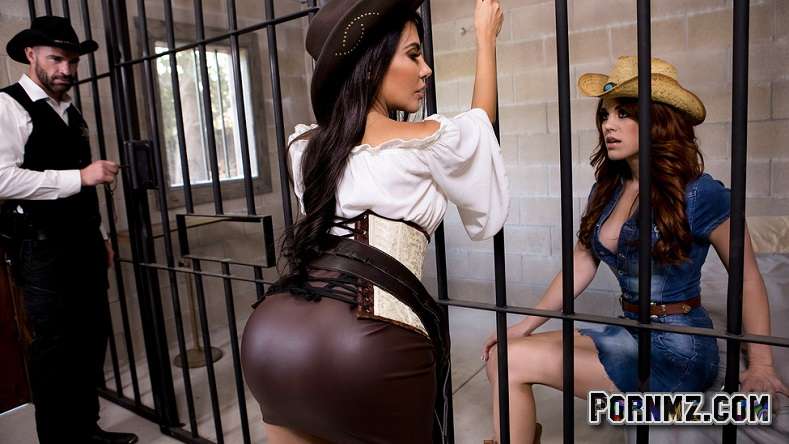