Zac Wild is lounging on his couch at home, looking at his cell phone. His doorbell rings. Grumbling about being interrupted, he goes to his door and opens it. Jane Wilde stands there, holding her portable NURU massage kit. Zac is still distracted by his phone and doesn’t even really look up as he grumpily asks what the visitor wants. ‘Are you Billy?’ asks Jane. ‘No, he’s not home’, he says roughly, still not looking up, and begins to close the door on Jane’s face. Oh, that’s too bad, Jane says, she was here to give him his free massage. Wait a second, did she say free massage? Zac says, no longer closing the door and looking up at his visitor. Seeing a beautiful masseuse at his door, he hurriedly changes his tune. His mood and tone brighten immediately. ‘Oh I’m sorry, so many salesmen come to the door that I usually just give them a fake name. I AM Billy!’ he lies. Jane believes him, laughing politely at the misunderstanding. Zac invites her in. Going into the living room, they make small talk. Is Jane a full-time masseuse? he asks. She’s actually studying to be a doctor, but she does Nuru House Call massages on the side to pay for medical school. Inviting her to sit on the couch, Zac is impressed. He comments that it takes a lot of work to be a doctor, mentioning that it has to be something a person really wants. Yeah, she agrees, but she didn’t always want it. Her dad kind of pushed her into it when she was younger. Zac can relate, his father is exactly like that. If he doesn’t become a lawyer like him, he’ll disown him. That’s a lot of pressure, Jane responds. I guess that’s why you needed this massage. 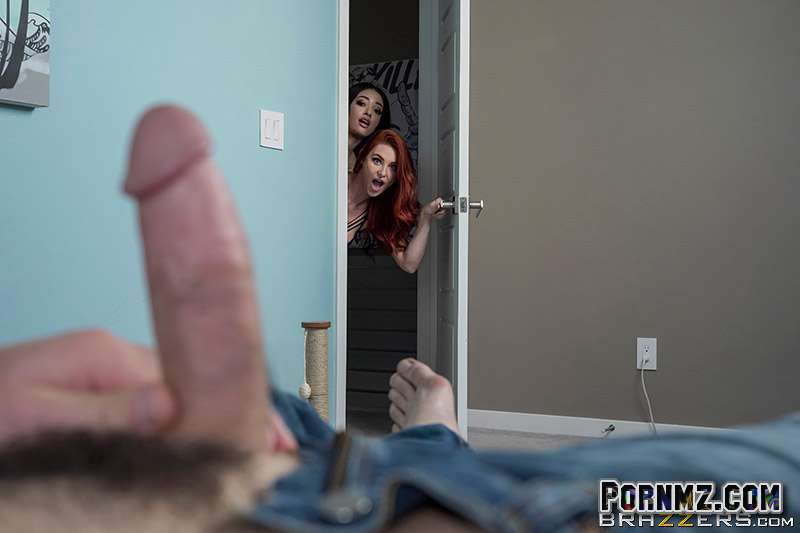 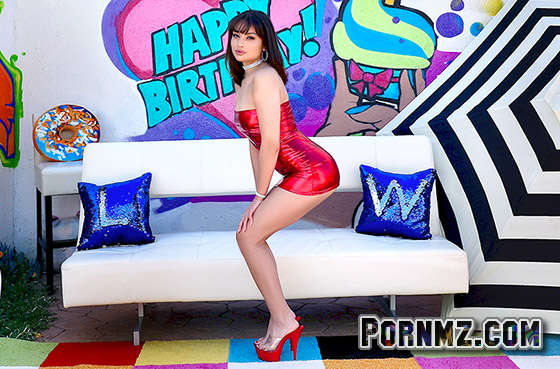