Although Kendra is upset, she has some thoughts on how she can turn the situation to her advantage. She decides that a real dick is better than a toy, so she invites him to join her especially since real man meat makes more money than dildos. Rion initially turns Kendra down, but when she reveals that she doesn’t have enough to make rent this month and will need to go back to sharing a bathroom with him. Rion is convinced. He lets Following Sister Kendra Spade Instructions start stroking and sucking his dick, but it’s not long before her instructional video turns to pure pleasure. 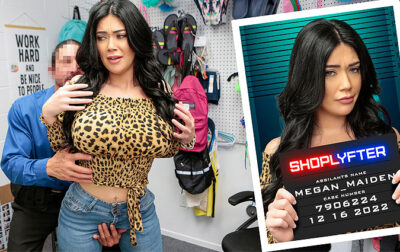